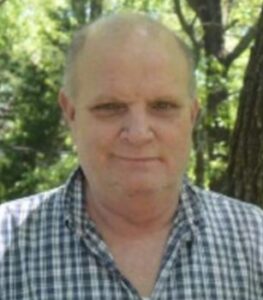 Greg was a loving father, brother and son. He loved his children and talked about them every chance he got. To Greg, family was important. He was always there to help anyone who needed something.

Greg was preceded in death by his father, Donald Dalton, mother, Betty Wade, his brother Donnie Dalton, and his grandparents. He is survived by his children, Benjamin Dalton and Sarah Dalton, his sister Beth Marshall and husband Steve of Austin, AR, his sister Terry Dalton of Gatesville, TX, his sister-in-law Susan D. Dalton, his nieces and nephews, Hayley, Hunter, Hayden and Hannah Winebrenner, and Aubrey, Amelia, and Alex Dalton and 2 great nephews, as well as a host of friends and family.

Memorial arrangements will be announced at a later date.