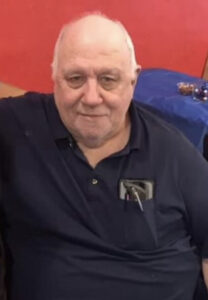 James G. Beard, age 85, of Augusta, Arkansas went to be with the Lord on Friday, November 11, 2022. He was born on August 31, 1937 to the late Samuel Jerome Beard and Henrietta Eugenia Ramsey Beard.

James loved the Lord and was of the Methodist faith. He was a member of the Arkansas American Legion for many years.