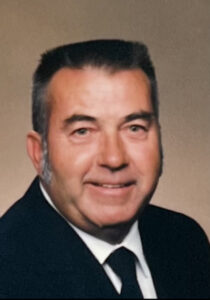 Jimmy Raymond Brickell, age 85, of Scott, Arkansas went to be with the Lord on November 25, 2022. He was born in Des Arc, Arkansas on August 23, 1937 to the late Brady Robert Brickell and Hazel Marie Williams Brickell.

Jimmy was an avid outdoorsman. He loved fishing and hunting and even dune bugging in the desert. He enjoyed spending time with his family and will be missed dearly by all who knew and loved him.

Jimmy is preceded in death by his parents and his sister Linda Sue Brickell.

A private celebration of life will be held at a later date.