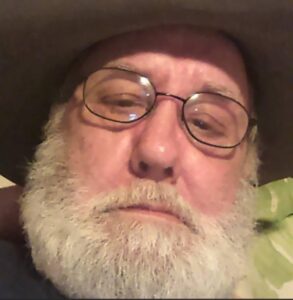 Ancil Larry O’Neal, age 74, passed away on Thursday, December 22, 2022 at Greystone Nursing and Rehabilitation in Cabot, Arkansas. He was born March 17, 1948 to the late Ancil O’Neal and Jean Boyette in Wasco, California

He was a proud Army Vietnam Veteran and was also a Honda Mechanic where he worked on cars for the residents of the Little Rock area.

He is preceded in death by his sister Saundra Moore. He is survived by three daughters Elysha, Christy, and Sarah; one son Cody; his sister Darla O’Neal; 8 grandchildren Chelby, Cydney, Zachary, Shane, Kaitlyn, Gage, Abigail, and Blake; and two great-grandchildren Heston and Luca.