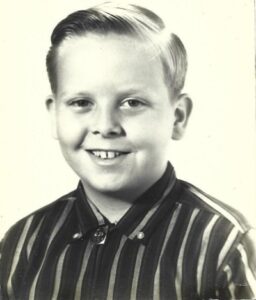 Homer Hickey John’s father was a Pearl Harbor survivor, and following in his father’s footsteps John proudly served in the U.S. Navy aboard the USS Salamonie, in the Mediterranean Sea during the Vietnam war.

John, will be laid to rest are the Arkansas State Veterans Cemetery in North Little Rock, Arkansas.

Memorials in John’s honor may be made to St. Jude Children’s Hospital.