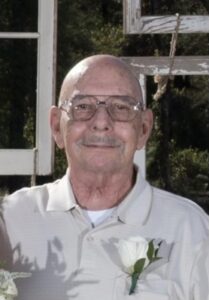 Raul Aguayo Moreno Jiminez, 81, passed away peacefully in the early hours of Wednesday, December 14, 2022 with family at his side.

He was a beloved husband, father and grandfather.

Raul was born in Los Angeles, CA on January 2, 1941 to Angelina Aguayo Moreno and Alfred Jiminez.

There will be a private visitation for family on Wednesday, December 21 at 11am. Following will be a graveside service at 1pm at Rest Hills Cemetery in Sherwood. The family is welcoming anyone who would like to join the graveside service.