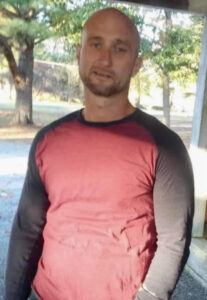 Richie’s first love was Reese’s Peanut Butter Cups, and nothing could top that.  He was an entrepreneur of sorts.  He had a love for anything camo and fast.  He was a risk taker and wasn’t scared of much.  Only a few got to see and truly understand how big of a heart he had.  He made an impact on everyone he came into contact with.

We will miss him more than he could ever imagine.  Although he was a “go big or go home” type of person, he didn’t want anything elaborate after his passing.  His wishes are being respected and there will be a memorial service held at 6:30 pm, Thursday, December 22, 2022 at Panola Missionary Baptist Church, 972 South Kerr Road, Lonoke, AR 72086.