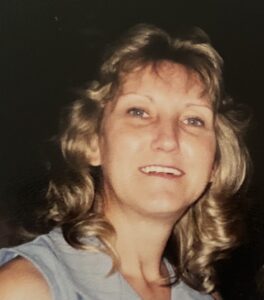 Terry Lynn DeLong, age 62, of Austin, Arkansas went to be with the Lord on Wednesday, December 7, 2022. She was born in Little Rock, Arkansas on January 11, 1960 to the late Doyle Kirkland and Mae Walters-Kirkland.

Terry enjoyed cleaning and spending time with her family. She worked for the Cabot Public School District for many years in the cafeteria.

Terry is preceded in death by her parents and her niece Jessica Wade.