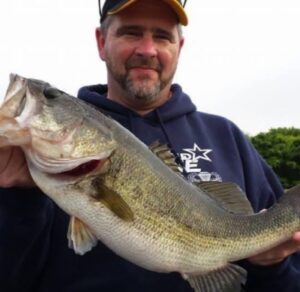 Brian Keith Wyatt, age 49, of Carlisle, Arkansas went to be with the Lord on January 7, 2023. He was born in Little Rock, Arkansas on February 19, 1973 to the late Lloyd Herman Wyatt and Shirley Ann Linn Wyatt.

Brian was a big fan of sport. He especially loved watching the Arkansas Razorbacks. He also enjoyed fishing and hunting.

Brian is preceded in death by his parents; his son Seth Wyatt; and his grandson Cooper Wyatt.