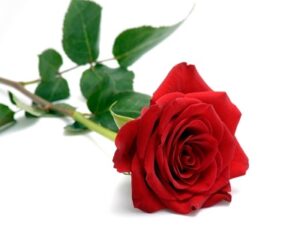 Dorothy Meiggs Jobe, 69, of Lonoke, passed away on Sunday January 8th, 2023 after a long fight against dementia.

Dorothy was born on June 9th, 1953 and adopted by Francis and Earnie Meiggs in Providence, RI.

After graduating with a Masters in Library Science, She worked at The Hand Center in Indianapolis as a Medical Librarian, kickstarting a 40+ year career in that field. She Retired from the Little Rock Veterans Administration in 2022. Dorothy married Thornley C Jobe in 1981 went on to have a child, Thornley T Jobe.

Dorothy was predeceased by her parents Francis and Earnie Meiggs, and her brother Eddie Meiggs. She is survived by her husband Thornley C Jobe and her son Thornley T Jobe.

There will be no public service. Dorothy was passionate about Japanese Chins so, in lieu of flowers, the family requests donations be made to Luv a Chin Rescue.