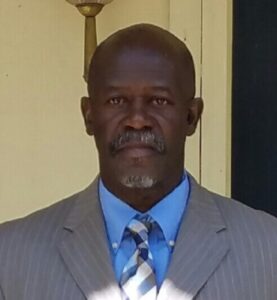 For we know that if our earthly house were dissolved, we have a building of God, a house not made with hands, eternal in the heavens. 2 Cor.5:1.

Emmett confessed a hope in Christ at an early age and later years became a member of New Life Christian Fellowship, where he served as a Deacon and a Minister.

He attended Hall High School and Pulaski Technical College in Little Rock, Arkansas. He was a Lawn Technician by trade and an avid outdoorsman.

Emmett served in the United States Army and the Army Reserve until He was honorably discharged in 1983.