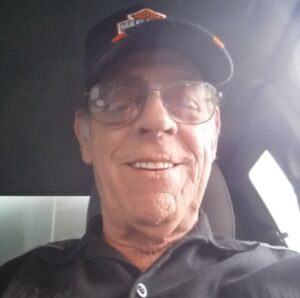 Gilbert “Chester” Napier, age 78 of Benton passed away on December 16, 2022. He was born on March 31, 1944 in Little Rock, Arkansas to the late Robert Napier, SR and Mildred Brod Whitfield.

He was a Truck Driver, a jack of all trades and a Veteran of the United States Navy.

He loved riding and traveling on his Harley Davidson, playing pool, fishing, listening to music and spending time with family and friends.

Services will be held at 2:00 p.m. on Saturday January 7, 2023 at A Natural State Funeral Service in Jacksonville.