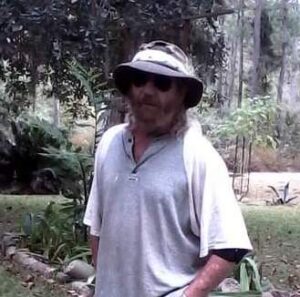 Paul Douglas Crawford, age 64, of North Little Rock, Arkansas, passed away on January 16, 2023. He was born on August 22, 1958 in Jacksonville, Florida to the late John and Reba Crawford.

Paul worked as a carpenter for many years and was very passionate about his job. He enjoyed collecting coins and spending time with his family.