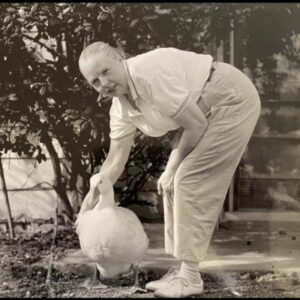 Ronda Margaret Duggie, age 81, of Jacksonville, Arkansas, went to be with the Lord on December 30, 2022. She was born on September 8, 1941 in Worcester, Massachusetts, to the late Everett and Alice Douthwright.

Ronda grew up on a farm in Massachusetts. This is where she formed her life-long love for animals. She lived in Japan as a military spouse, and she never left her care for animals behind.

Ronda is preceded in death by her husband Alan Duggie; parents Everett and Alice Douthwright; and brother Bliss Douthwright.

A memorial in Ronda’s honor will be announced at a later date.

In lieu of flowers the family requests donations to be made to Care for Animals P.O. Box 7604, Little Rock, Arkansas 72217 CareForAnimals.org